Posted: 13 February 2022
Agatha Christie’s The Mousetrap is the world’s longest-running play.
This thrilling West End production is THE genre-defining murder mystery from the best-selling novelist of all time… case closed! DON’T JUST SEE IT. SOLVE IT.
As news spreads of a murder in London, a group of seven strangers find themselves snowed in at a stately countryside guesthouse. When a police sergeant arrives, the guests discover – to their horror – that a killer is in their midst! One by one, the suspicious characters reveal their sordid pasts. Which one is the murderer? Who will be their next victim? Can you solve the mystery before another “mouse” goes SNAP?
For almost 70 years, Agatha Christie’s The Mousetrap has kept millions of people from every corner of the globe on the edge of their seats. COULD YOU BE NEXT?
Category: Arts | Performing Arts | Theatre
Time: 8:00 pm – 9:50 pm 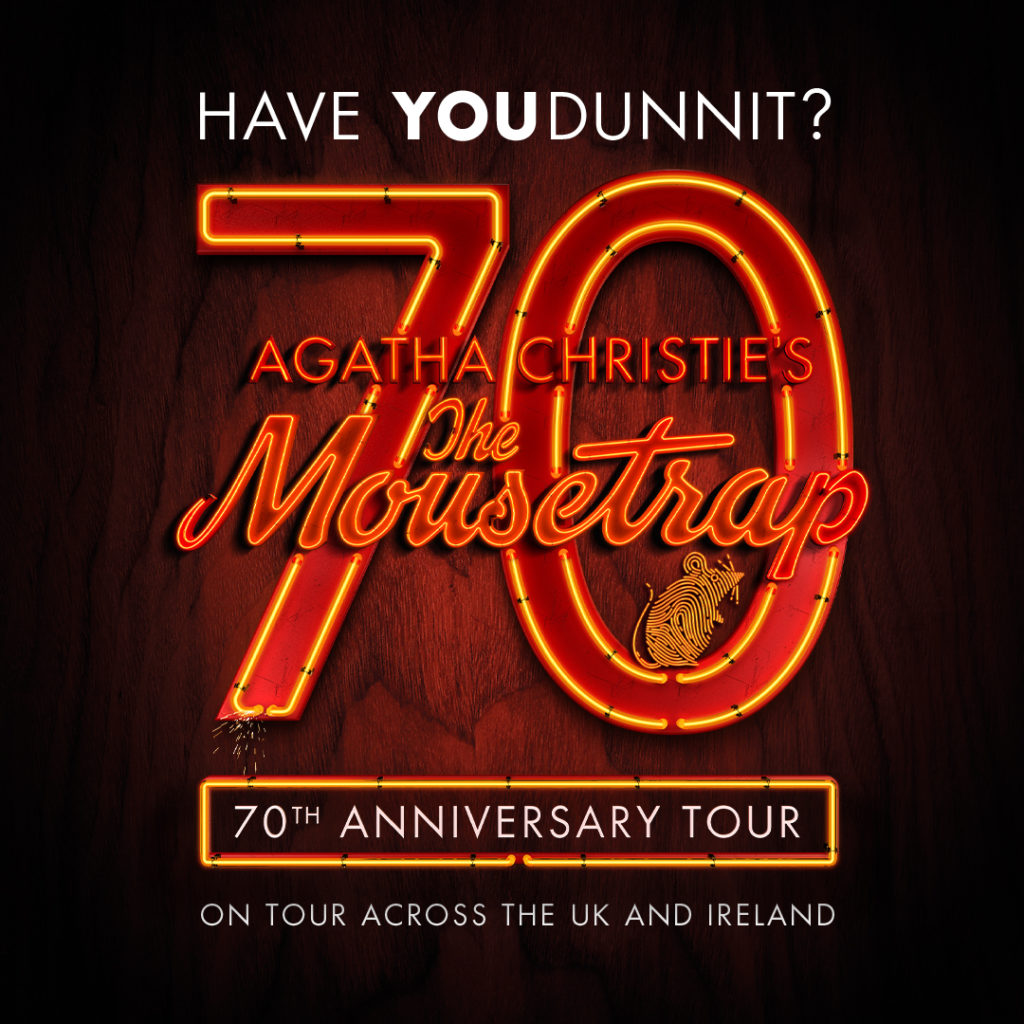 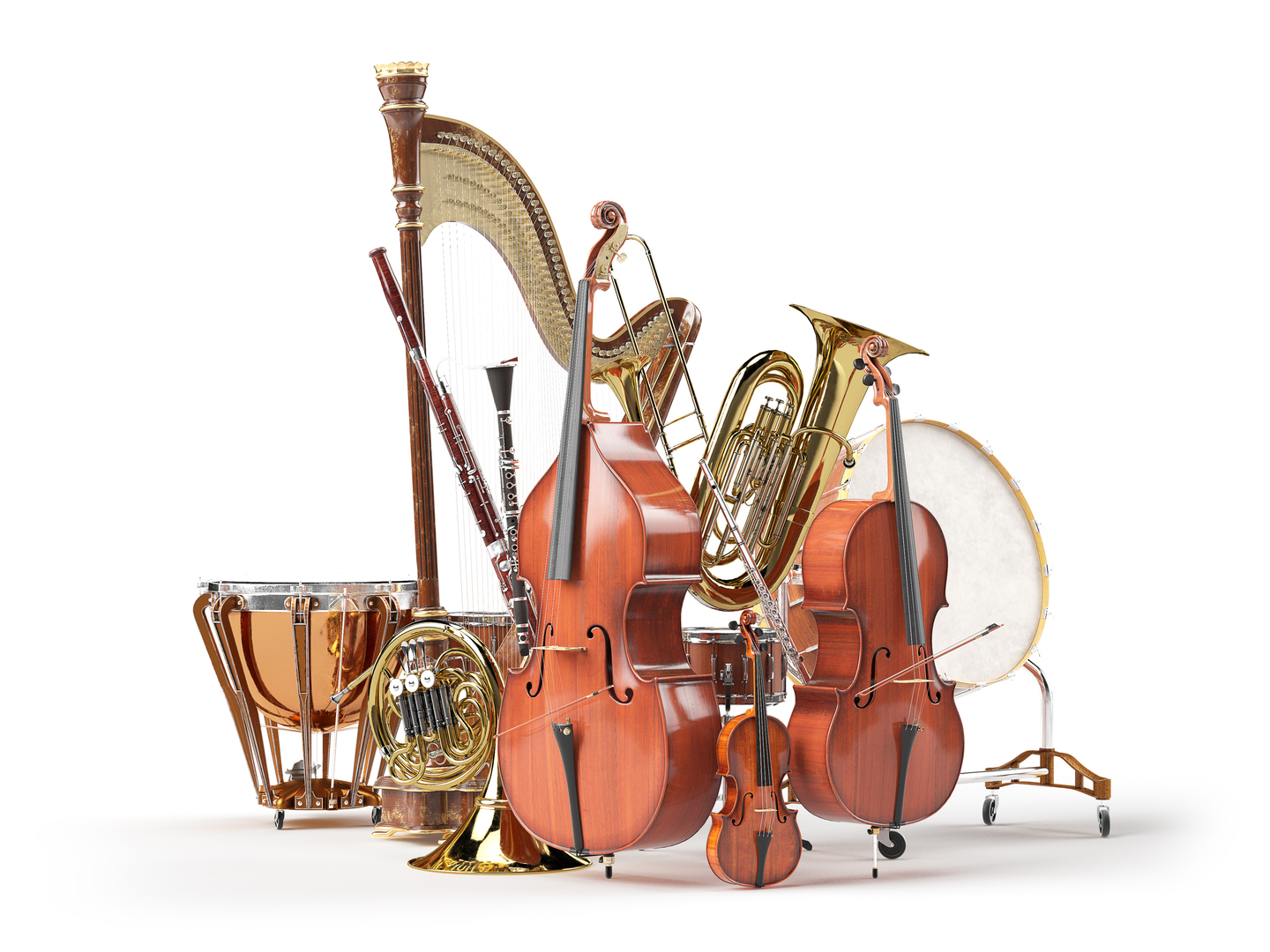 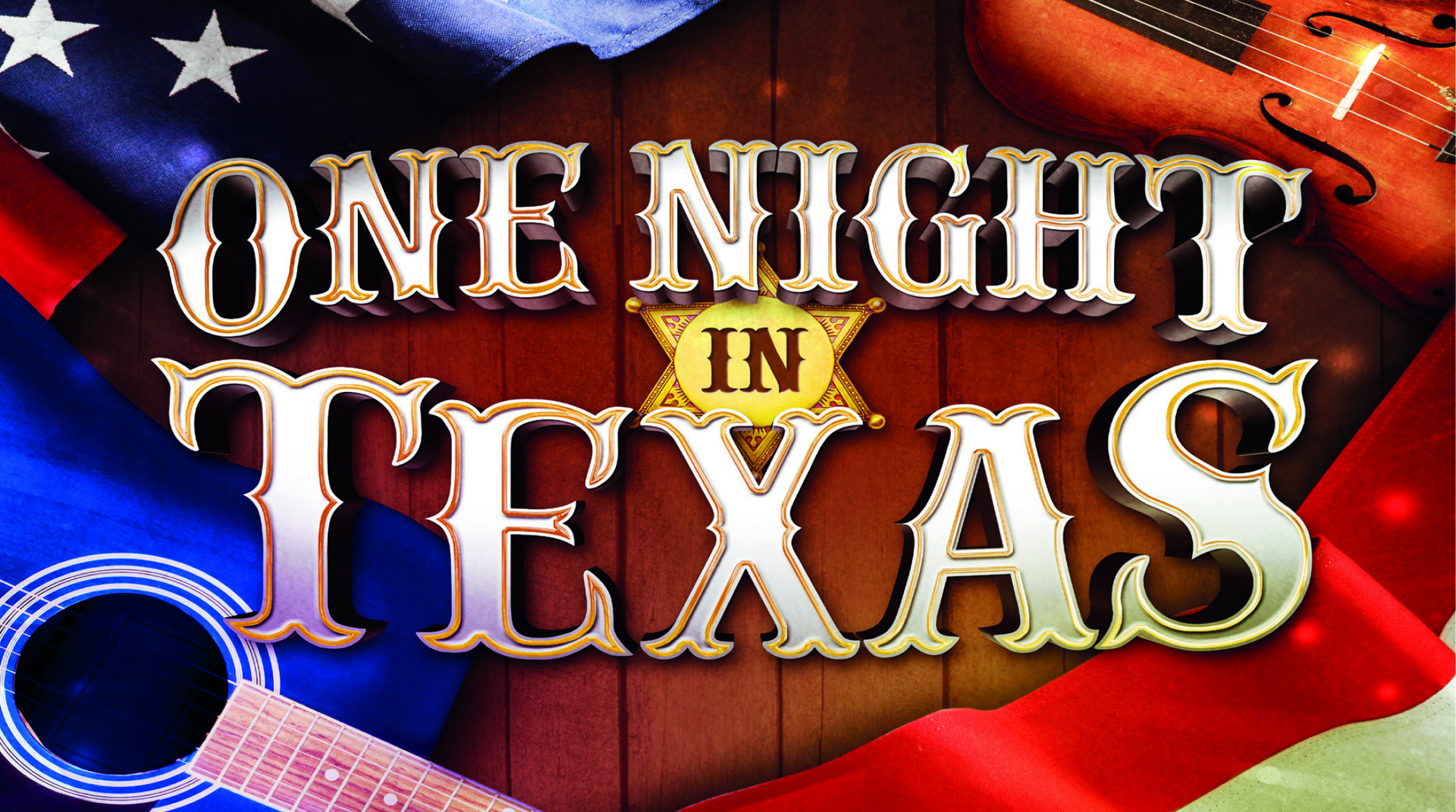 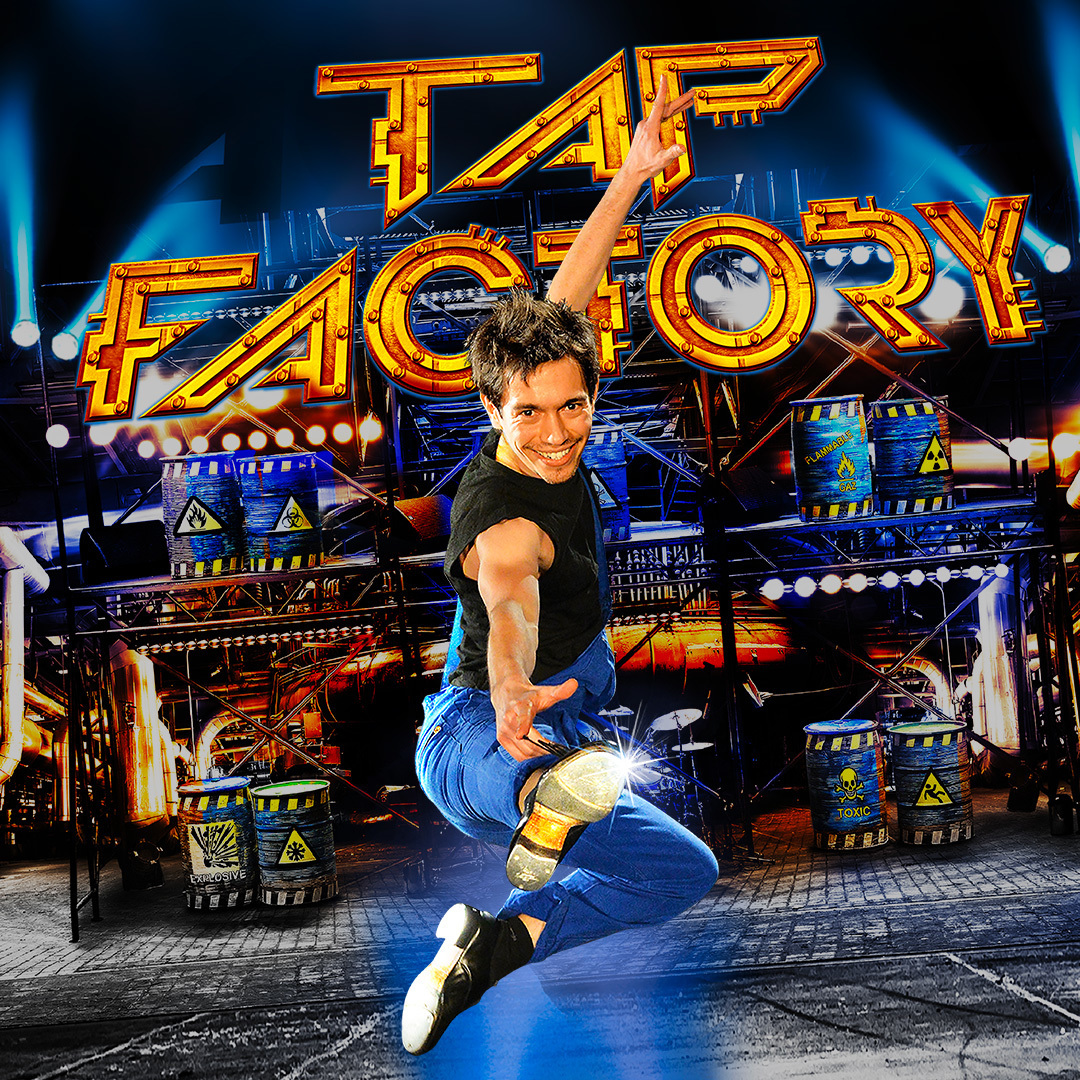