NISH KUMAR: YOUR POWER, YOUR CONTROL UK AND IRELAND TOUR FOR 2022

It has been a period of upheaval and uncertainty with COVID and the political situation. You will be amazed by my capacity to somehow take all these things personally.

“You can boo, but booing’s got nothing to do with it” – Bob Dylan

“Man, I’ve got grown men @ing me bulls**t/You’re getting way too old for the timeline” – Stormzy

“I was at a hospital the other night where I think there were a few coronavirus patients and I shook hands with everybody, you will be pleased to know, and I continue to shake hands” – Boris Johnson, 3rd March 2020

Internationally famed meme Nish has achieved huge success on the stand-up circuit with five rave reviewed solo stand-up shows at the Edinburgh Fringe, two of which have been nominated for the prestigious Edinburgh Comedy Award for Best Show in both 2015/16.

Widely celebrated for his previous role as host of both The Mash Report (BBC2), and Late Night Mash, Nish is a frequent voice and face across both television and radio. Regularly seen on shows such as Taskmaster (Dave), Live At The Apollo (BBC 2), QI (BBC), Have I Got News For You (BBC One), The John Bishop Show (BBC One), 8 Out of 10 Cats Does Countdown (Channel 4), Russell Howard’s Stand-Up Central, Drunk History and Frankie Boyle’s New World Order (BBC Two). Nish also released a Netflix special as part of the Comedians of The World series, and he appeared alongside fellow comic Joel Dommett in 12-part travelogue Joel and Nish vs The World for Comedy Central. Nish created two series of his own topical show for BBC Radio 4, Spotlight Tonight, as well as previously hosting both The News Quiz (BBC Radio 4) and Newsjack (BBC Radio 4 Extra), which won the Rose d’Or for Radio Comedy when he hosted. In 2020, Nish created and starred in new short-form series Hello America for Quibi. 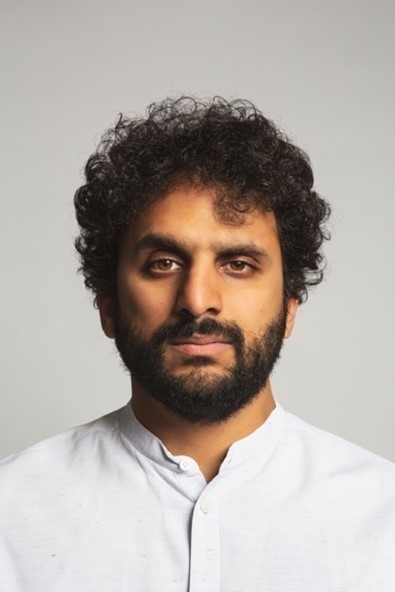 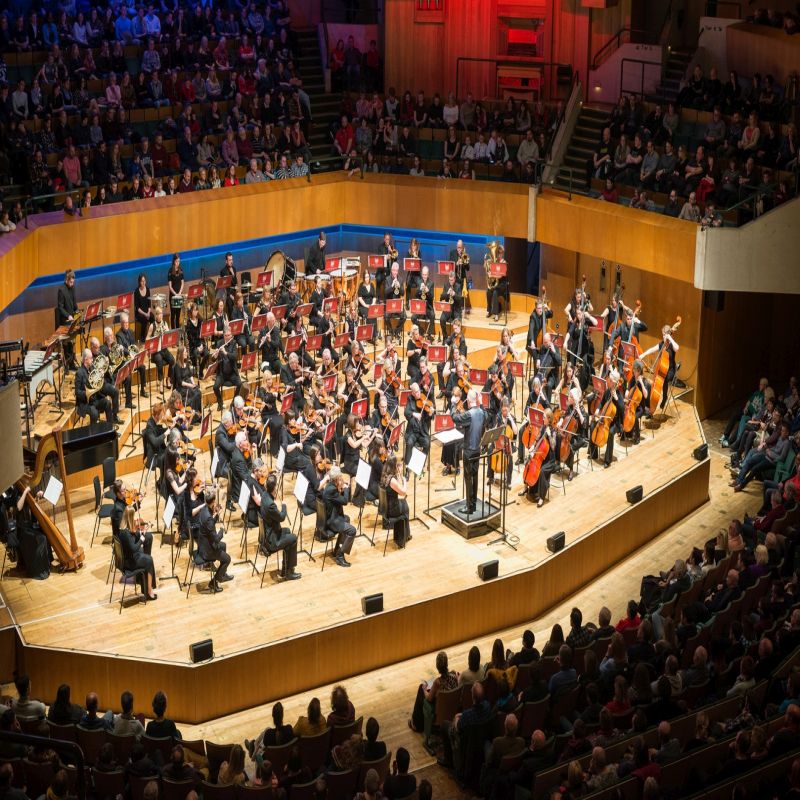 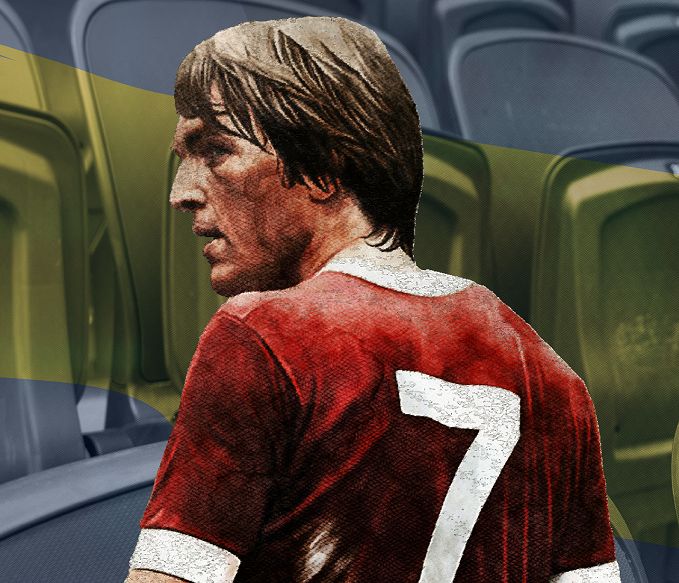 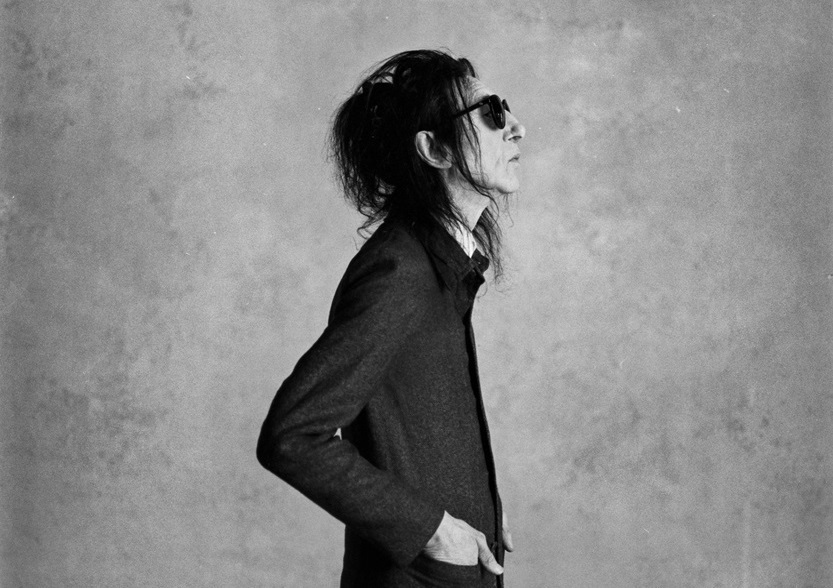 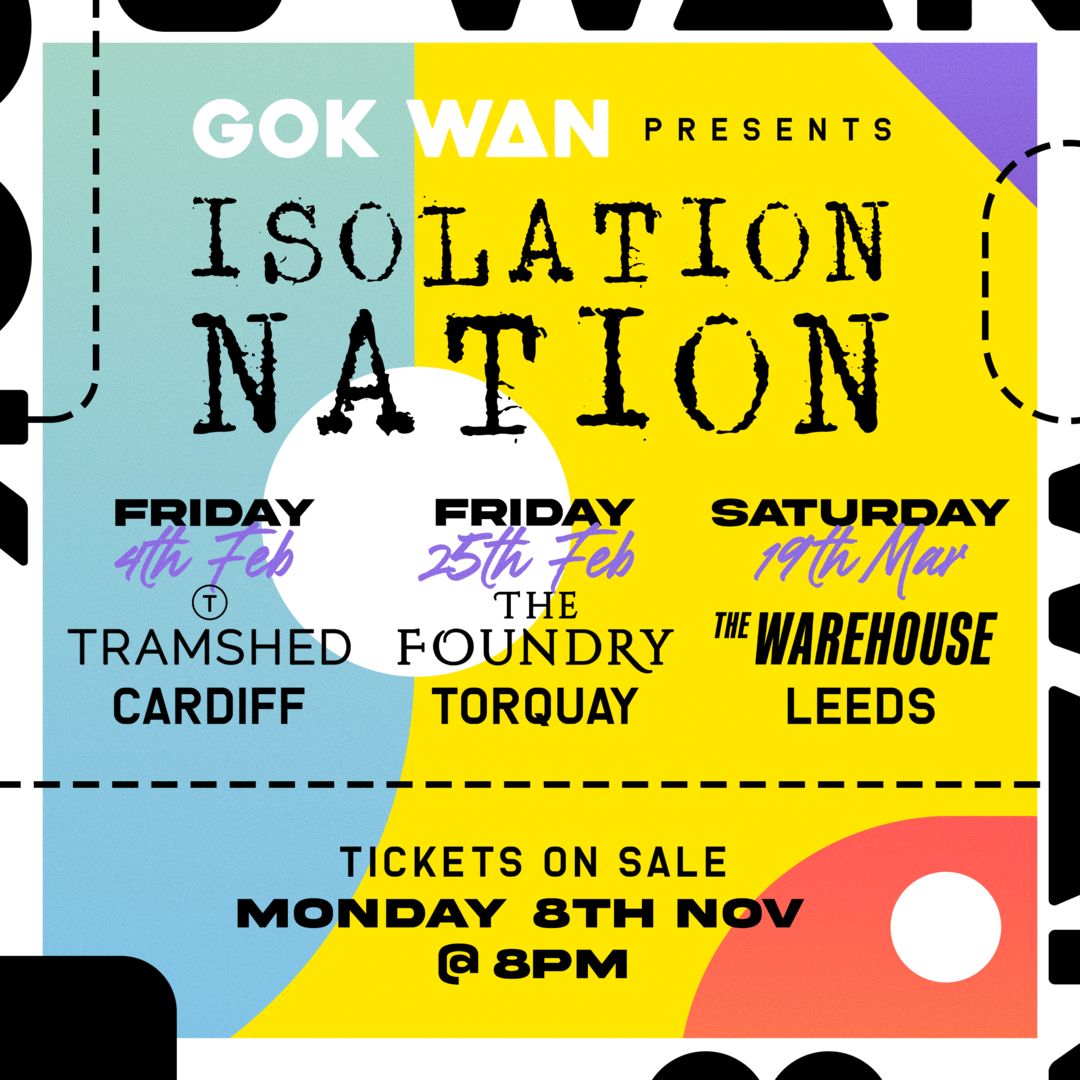