Funhouse Comedy returns to The Old Bell Hotel, Derby on Friday April 29th
for another great night of laughter.

Topping the bill is the hilarious Jonny Awsum, who appeared on ITV’s Britain’s Got Talent 2017 and cajoled Ant and Dec into joining his audition! Starting out as barman at The Chuckle Club for eight years he then decided to take to the stage. With his guitar and musical parodies he amuses his audiences charming them with his warm and friendly persona, his style of audience participation is second to none. He has presented for Sky Sports, been warm up act for Big Brother and Loose Women and also starred in several adverts including Cravendale, The Post Office, Experian and even Puntigamer beer in Austria.

Opening the night will be comedian, musician and presenter, the charming and imaginative Tom Houghton, a former member of improv comedy group The Noise Next Door with whom he appeared on BBC 1 ‘The One Show’. He has supported Daniel Sloss and Justin Moorhouse on tour and appeared on CH 4 ‘First Date Hotel’. One of the most fascinating and funny acts on the circuit, telling stories about his astonishing upbringing with a father that was head of the British army and living in The Tower of London.

Completing the line-up is Scottish funnyman Kevin Daniel one of the fastest rising stars on the Midlands circuit with hilarious, relatable material going down a storm at clubs across the region. 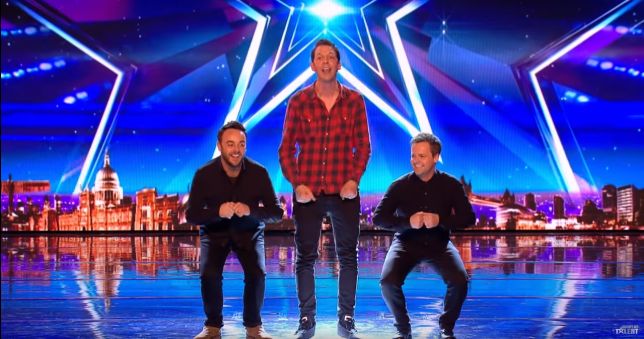 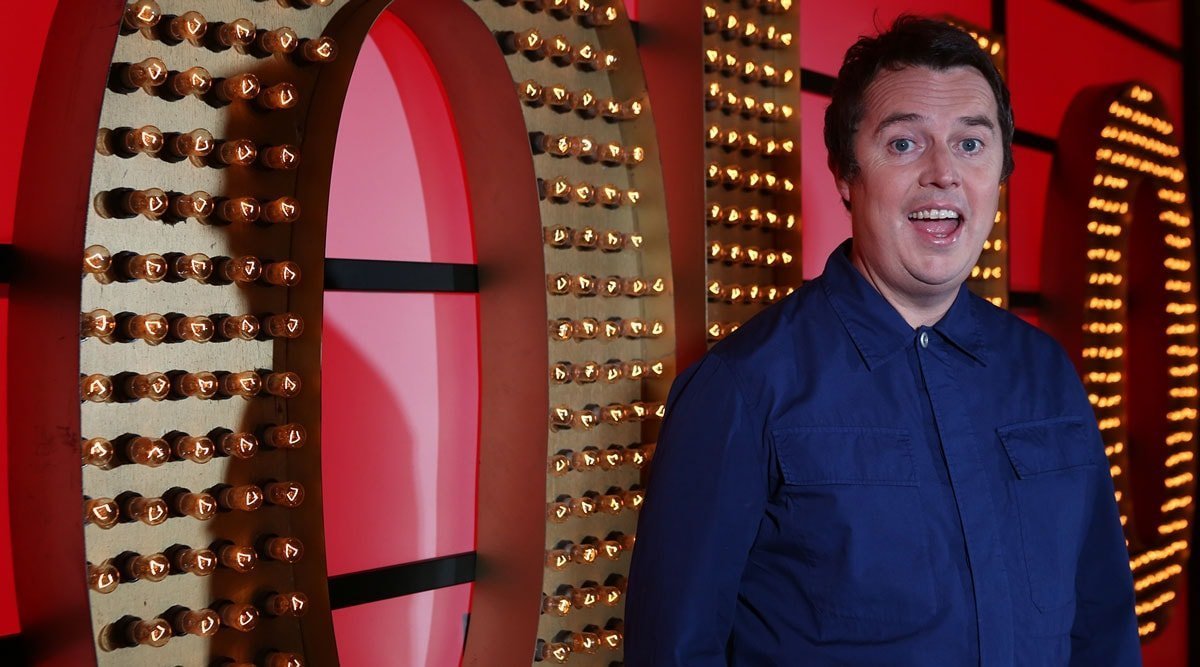 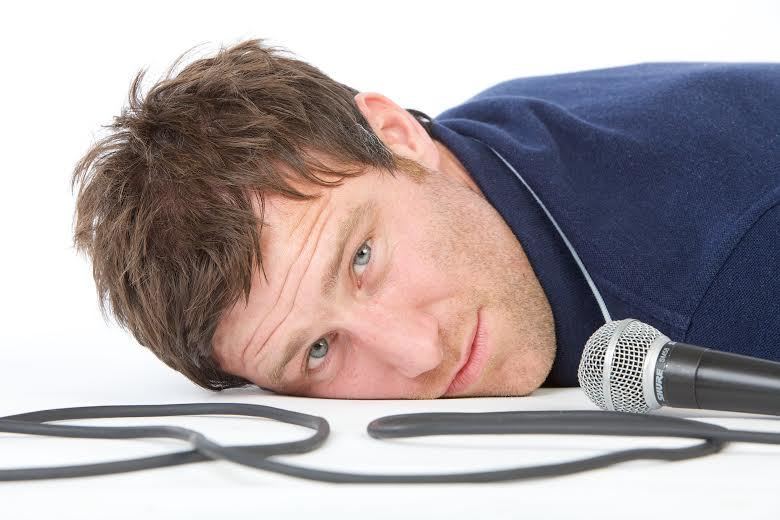 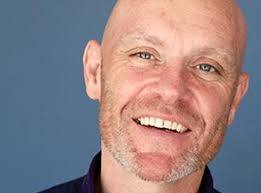