ANGEL at The Underworld – London

After Party At The Underworld’s Blackout Club from 11pm to 3am. Tickets: www.theunderworldcamden.co.uk

Employing a dazzling mix of glam rock, hard rock, and progressive rock, Angel’s outrageous, white-satin-heavy image and equally over-the-top stage shows, made them one of the more colorful arena rock bands of the mid-’70s and early ’80s. Discovered by Kiss bass player Gene Simmons, the group issued their eponymous debut album in 1975, which featured the classic “Tower”, followed by Helluva Band (1976), On Earth as It Is in Heaven (1977), White Hot (1978) and Sinful (1979). The group went their separate ways in 1981, but re-formed in 2019 with a new lineup featuring original members, Punky Meadows and Frank DiMino joined by Danny Farrow, Charlie Calv, Steve E. Ojane, and Billy Orrico. The newly reactivated Angel released the critically acclaimed Risen album later that October. The band will be releasing a brand new studio album in 2022 and will hit the road staring in March, with dates taking them across North America, Europe and the UK.
Albert Bouchard and Joe Bouchard are best known as founding members of Blue Oyster Cult. The original band sold millions of albums for Columbia Records with such classic songs as “Don’t Fear the Reaper” and the #1 hit on the Billboard Mainstream Rock chart “Burning For You”.
As songwriters, they wrote many BOC songs including the very popular “Astronomy” (which was covered by Metallica on their 1998’s release Garage Inc) and the live staples “Cities on Flame with Rock and Roll” sung by Albert, and “Hot Rails to Hell”, sung by Joe. They have both recently revitalized their careers with Joe’s latest release “Strange Legends”, and Albert delivering the first two installments of the Imaginos trilogy, “ReImaginos” and “Imaginos II – Bombs Over Germany”. They are both hitting the road together in 2022 to bring you an intimate look into the Blue Oyster Cult legacy and their solo careers. 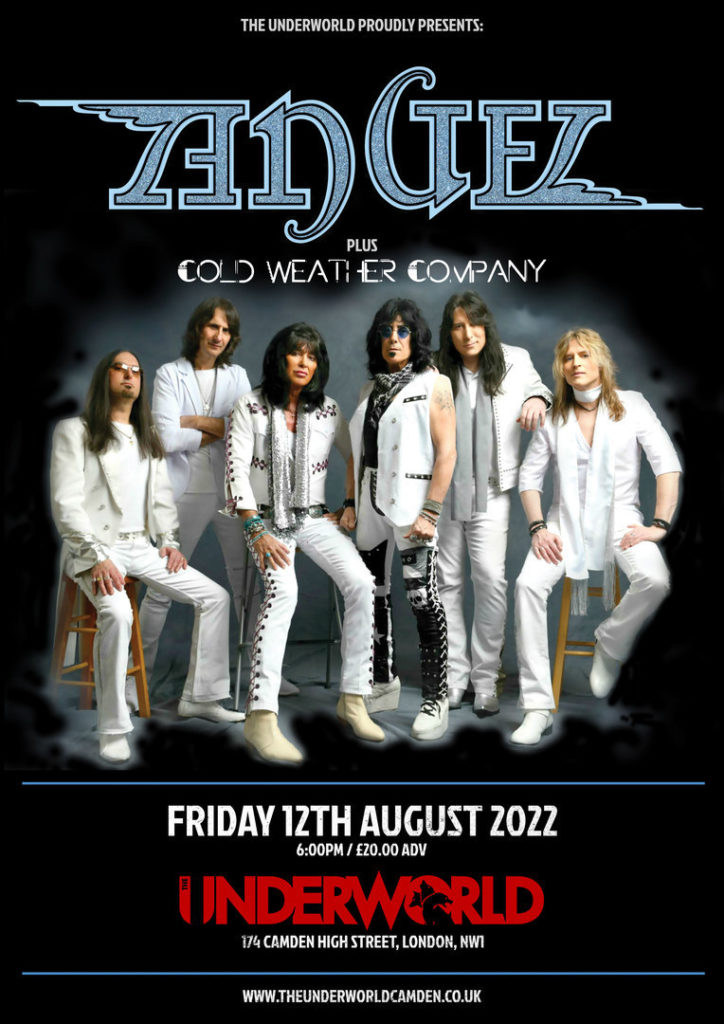