As the UK government tries to suppress all forms of dissent, in their pursuit of more control, how do the police manage crowds, provoke violence and even break the law?

Since the 1980s under successive governments the police have been allowed to suppress protests, using aggressive tactics — from batons to horse charges to kettling. The landscape of how police deal with protest changed following criticism of the police during the 1981 Brixton riots. New military-style tactics were sanctioned by the Thatcher government, in secret.

Over the next forty years, those protesting against racism, unfair job losses, draconian laws, or for environmental protection were subject to brutal tactics. Through undisclosed documents and eyewitness accounts the authors reveal organised police violence against miners at Orgreave, print workers at Warrington, anti-poll-tax campaigners, student protestors and Black Lives Matter. In the aftermath, media attention denigrates protesters while the police are praised and continue to act with impunity. The voices of protesters have been undeterred.

Matt Foot is a criminal defence Solicitor. He specialises in representing protestors and victims of miscarriages of justice. As a campaigning lawyer, he co-founded Justice Alliance to protect legal aid and Asbo Concern. He has also written in the Guardian and the London Review of Books.

Morag Livingstone is an award-winning documentary filmmaker, writer and internationally published author. She is also a lecturer and tutor in photojournalism, moving image and storytelling.

Their book Charged: How the Police Try to Suppress Protest is published by Verso books. 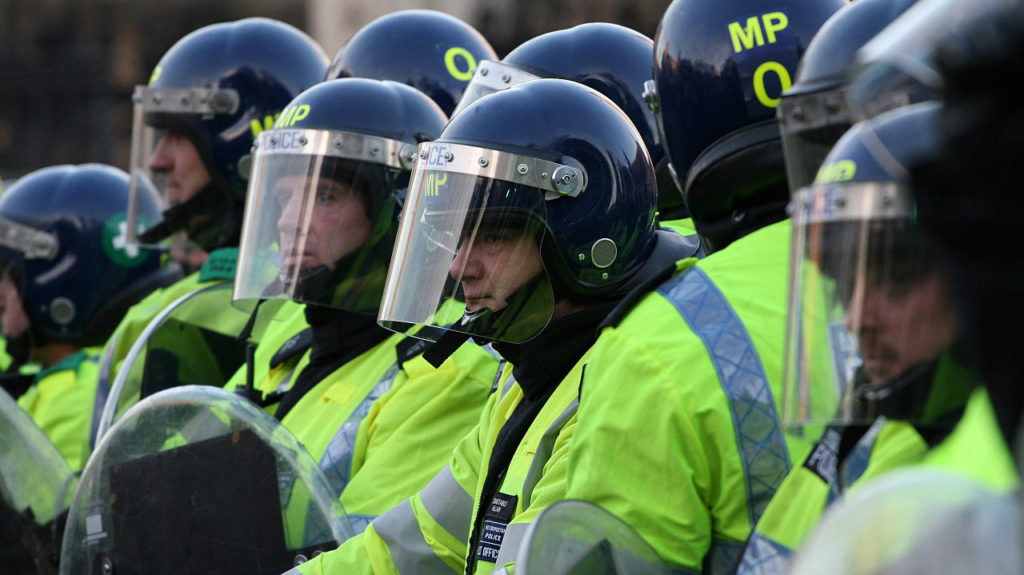