Electric Boys at The Underworld – London

Posted: 26 December 2021
Electric Boys – Celebrating the release of UPS!DE DOWN plus support.
Tickets – https://link.dice.fm/ebc5b13ee6f9
19:00 //  £20 adv.
Presented by The Underworld
••••••••••••••••••••••••
About:
Electric Boys  https://youtu.be/VeYwZ6BoO14
www.facebook.com/electricboys
The ELECTRIC BOYS are much loved for their idiosyncratic combination of hard rock and other forms of music such as funk beginning with their first album “Funk-O-Metal Carpet Ride” in 1989. In April 30th 2021 the band will release worldwide their seventh album “Ups!de Down” which continues and advances this fusion of music styles to make something of their very, very own.
People commonly mention to the band that Electric Boys songs have changed their lives, inspiring them to take up instruments and how much the band’s songs have meant to their fans. Known for his fine guitar work and languidly cool persona Conny Bloom is also recognised for his work with Hanoi Rocks and Ginger in the Wildhearts. Andy Christell also joined Hanoi Rocks with Conny and with his distinctive top knot is the epitome of steady, bellbottom- fluttering rock bass.
URL:
Facebook: https://go.evvnt.com/956925-2?pid=4231
Category: Live Music | Gig
Price:
General Admission: GBP 20.0
Artists : Electric Boys 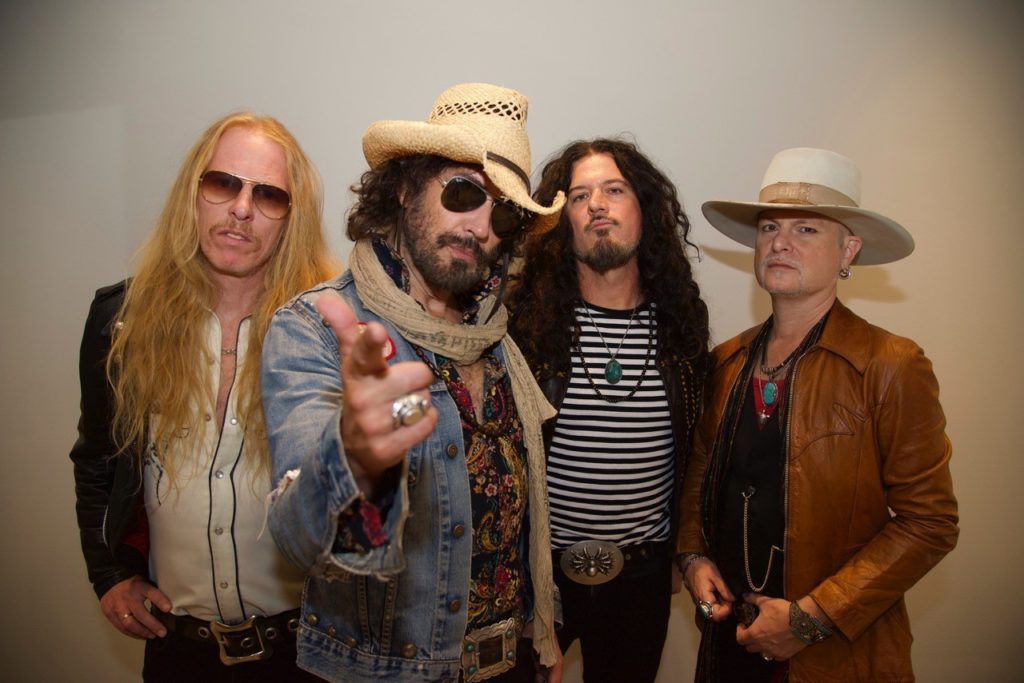