2 nights where Marque is sonically joined at the beat by some of Londons hungriest and most talented musicians. Night 1 Double Bass Don HAMISH NOCKLES MOORE takes to the stage alongside MARQUE for the 2nd of 2 sets, with Marque performing an Inna-most solo set to open and AV Light show care of 2 DIGIT VISUALS dropped righteously between sets.

Night 2, we take things to a whole other mother level, as Marque and Hamish return, this time joined by two of Londons brightest and most talented artists for 2 live sets. Taking bout’ Gilles Peterson Future Bubblers LAZY H on Keys and FX + PLUMM on vocals, Loops and FX. All artists coming together to take you on a righteous Improvisational journey across time, sound, soul and bass in a truly Improvisational styling!

The Hook be off, so believe us when we say, these are a collection of world class artists across two nights that you truly do not wanna miss!

From its 1994 London/Brooklyn inception, Marque’s drumming and live performances with DRUM-FM literally pioneered the musical sub-genre phenomenon known as Live DRUM’n’BASS! He remains an icon of independent Underground Music in the UK, Europe and beyond, heavily influenced and supported by his early years in New York City as a founder member of the infamous Black Rock Coalition.

Gilmore’s primary work over the past 35+ years connects ancient musical traditions, modern music and music-technology in both performance and production…otherwise known as: “Science-Friction-Drum-and-Space”.

Hamish Nockles Moore is a South London based Double Bassist and Composer. Hamish specialises in improvised music performing with many ensembles across the jazz and aerological music scene in London.

Synth wizard, jazz instrumentalist and Ableton extraordinaire is predominantly known for his unique production style combining the live instrumentation and improvisation of jazz music with a heavy dose of modular synthesisers and DIY electronics.

Following his latest release ‘When The Horns Come In’ on Brownswood records he’s received support from Mary Anne Hobbs, Giles Peterson and many more all paving the way to the development of his brand new live collective ‘The Lazy H Live Band’ which will be debuting material from his forthcoming album.

Plumm is a multi-instrumentalist, vocalist, bandleader and eccentric hailing from South London with proud Welsh heritage constructing mood driven soundscapes through her rich vocals. She is a genre-bending, stage strutting chameleon; dining with both light and shadow.

This year she features on the theme tune for new hit TV show ‘Ragdoll’ on Alibi with Moses Boyd, and has been drip feeding singles from her new EP – Chameleonic out in late May, 2022.

See you deep inside or up on the roof 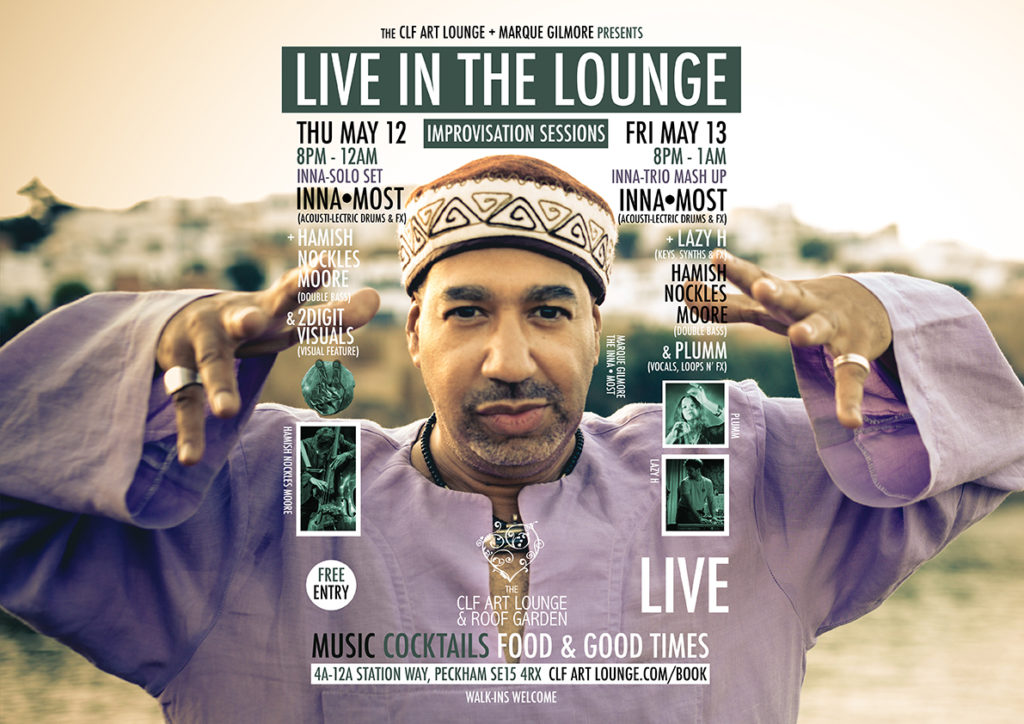 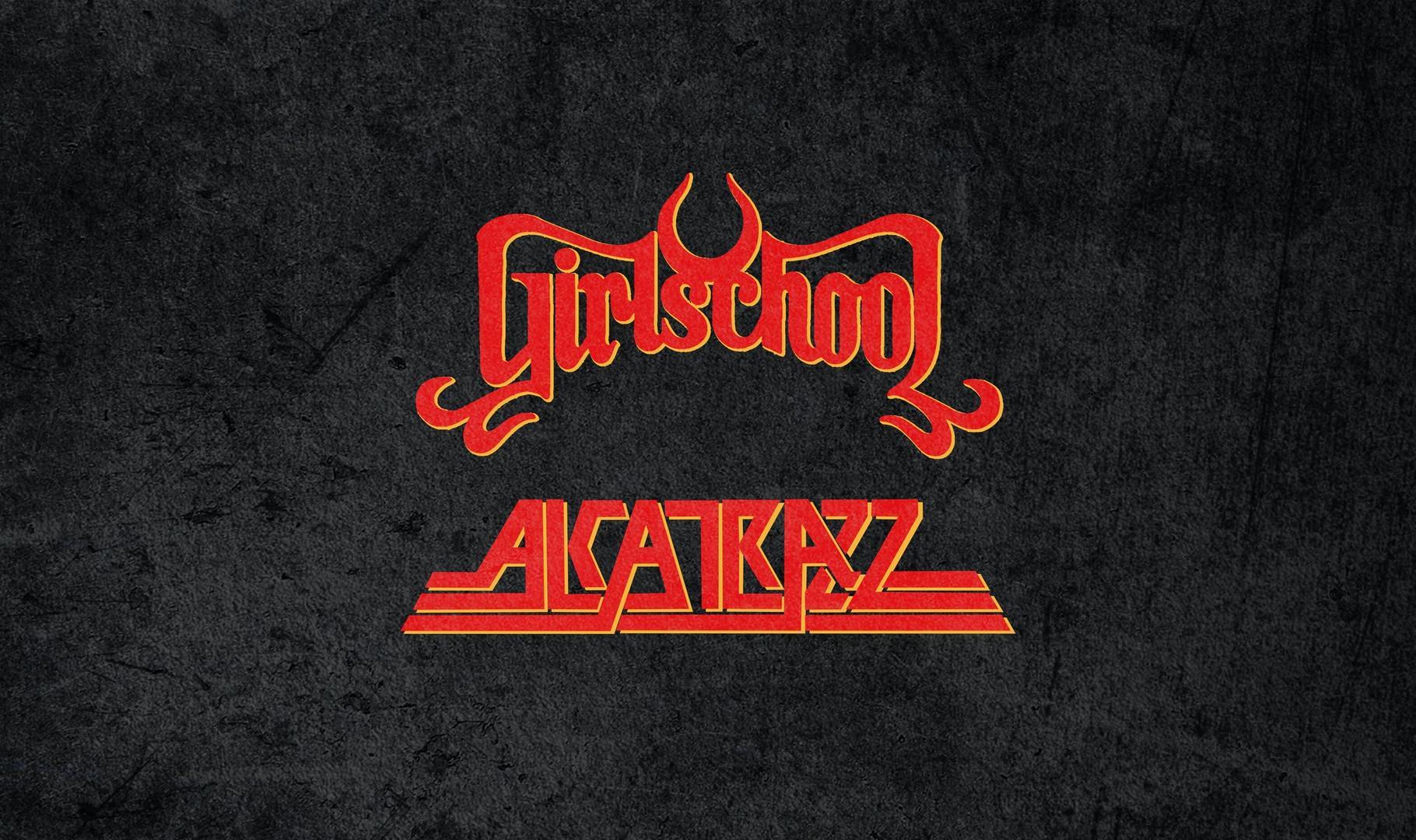