When the Prime Minister illegally prorogued Parliament, barrister Sam Fowles was part of the team that took him to court, and won. The scenes of the police violently restraining women at a vigil for Sarah Everard shook the nation. In a high-profile parliamentary inquiry, Fowles proved the Met’s actions fundamentally breached our right to protest. For decades, the Post Office pursued criminal prosecutions against its own employees, knowing the evidence was dodgy all along. Fowles helped reveal the rot at the heart of a trusted national institution.

We shouldn’t have to take our rulers to court just to get them to follow the rules. At a crucial juncture for British governance, Fowles urges us not to take our freedoms for granted.

Dr Sam Fowles is a barrister specialising in public and constitutional law, with experience of law in the UK, US, Australia, and at the Council of Europe. He has worked on many of the most significant political cases of recent years. He regularly appears in the media including on the BBC, Sky and Al Jazeera. 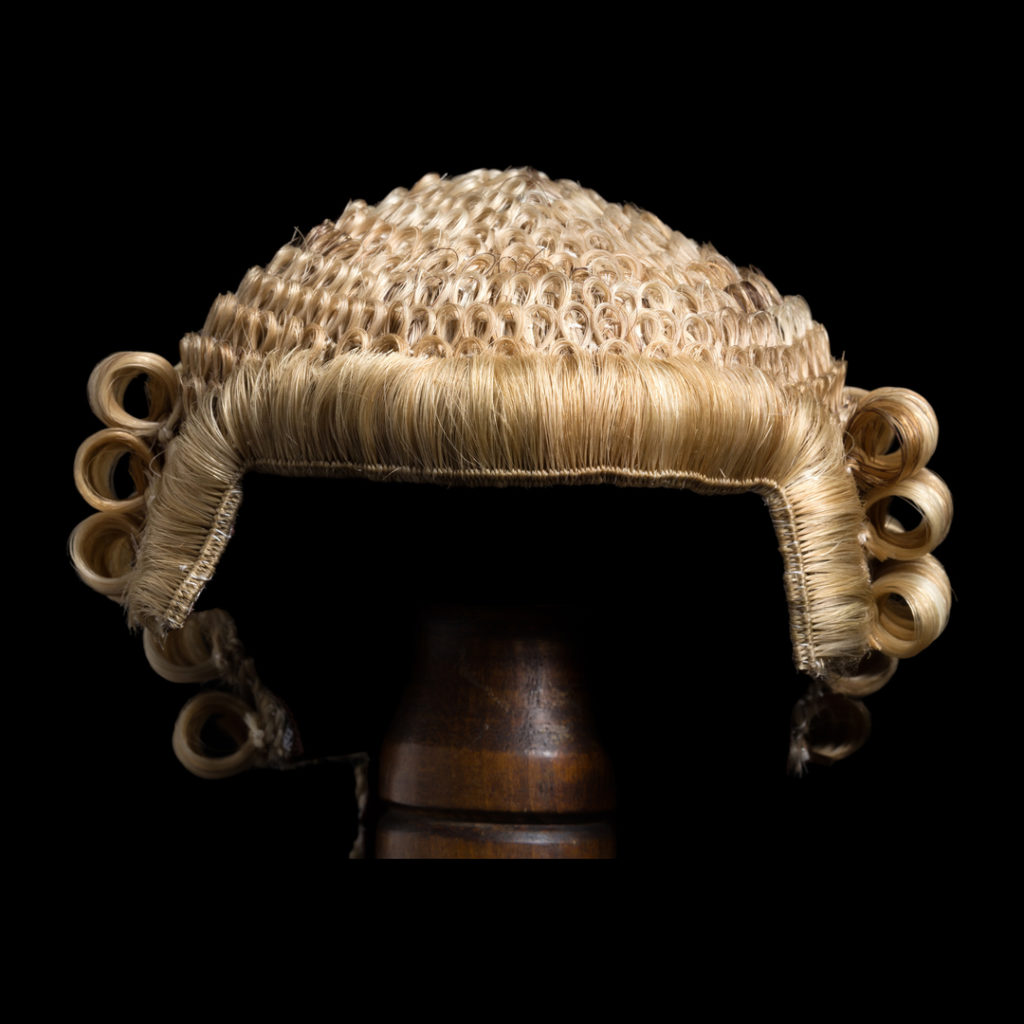