SEMBLANT plus special guests SECRET RULE, AS I MAY and STRUCTURAL

Note: This event was re-scheduled from 2020 at The Dome. Original tickets remain valid.

Formed in the year of 2006 in Curitiba/PR, the Brazilian band Semblant has structured itself after a few line-up changes and is considered nowadays as one of the most important band of Dark/Gothic Metal in the country, classified by the specialized media as one of the first Vampiric Metal’s band in Brazil. Despite the characterizations, it is impossible to label the sound of the band, presenting an extremely heavy sound (lead by two seven-strings guitars and fast and precise drumming), besides the versatility on the vocals. With basis on their own identify and compositions, Semblant has already in five different Brazilian states promoting their songs and, continually, disseminating with extreme success their albums.
The discography consist in the first EP Behold the Real Semblant (2006, independent), the websingle Sleepless (2009, Freemind Records), the album Last Night of Mortality (2010, Freemind Records) and the brand new EP Behind The Mask (2011, Neural Machine Records), Lunarr Manifesto (2014, Shinigami Records – Brazil), Lunar Manifesto (2016, EMP Label Group – worldwide)

Artists: Semblant, Secret Rule, As I May, Structural 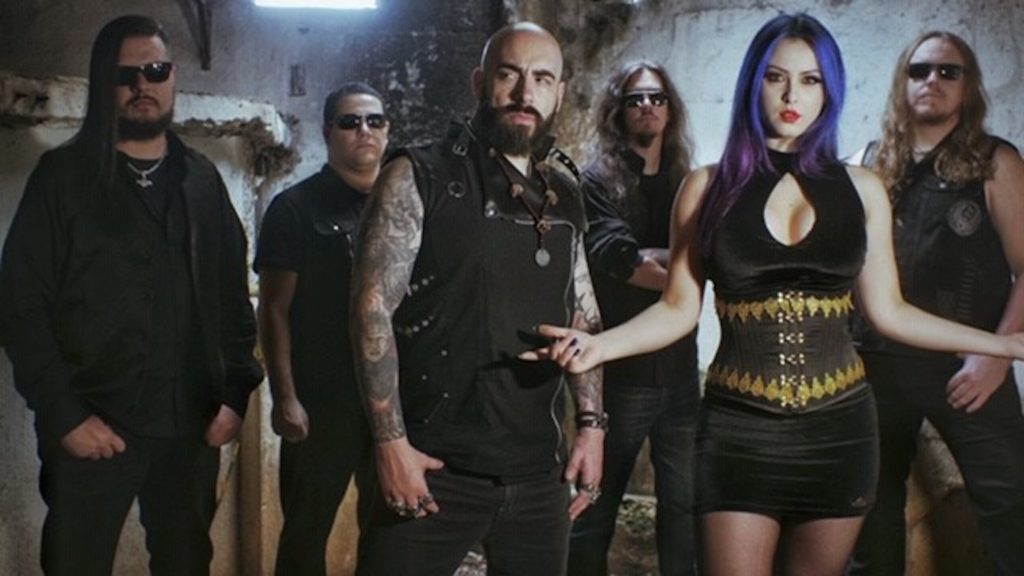