Home > London > The Rumjacks at The Underworld – London // New Date

The Rumjacks at The Underworld – London // New Date

The Rumjacks plus Shanghai Treason and The Mistakes.

Presented by The Underworld by arrangement with Black Dingo

2020 has been and gone and we’re all still holding our breath, but it looks like we can all soon exhale and breath again!
For The Rumjacks; the enforced global shutdown has been a new beginning with the arrival of Mike Rivkees as lead vocalist. Mike, through his previous work has an impressive reputation as a one of the most engaging, fun and honest front men in the scene. With his numerous musical influences from; Ska and Hardcore, through to a mix of traditional folk music, Mike’s voice and songs complimented The Rumjacks diverse musical catalogue perfectly:

“Knowing how Mike worked, his energy, determination, hard work and his love and passion for doing this, has added even more fuel to The Rumjacks fire.” – Johnny Mckelvey

Hailing from the streets of Sydney Australia, The Rumjacks have been described as a mix between seminal bands The Clash and The Pogues; and, with their energetic live shows they have since departed the Sydney pub scene and are regulars on the European circuit. 2019 saw them playing at Europe’s legendary festivals: Groez Rock, Wacken Open Air and HellFest; as well as previously headlining Mighty Sounds and a main stage appearance at Poland’s massive Woodstock festival. 2019 Also seen massive sold out club shows through out all of France, Romania, Germany and many more.

March 12, 2021 saw The Rumjacks release their first album with new front man Mike Rivkees. The hotly anticipated, and subsequently; critically acclaimed ‘HESTIA’ has been a top shelf, tour de force addition to their already impressive musical catalogue. Since HESTIA’s release the album and singles ‘Sainted Millions’, ‘Light in my Shadow’ and title track ‘Hestia’ have garnered impressive numbers across all streaming platforms, YouTube, Mainstream Radio play across Europ; and charting in the top 50 of the German Official Music Charts. Hestia has once again cemented The Rumjacks as a stand out act in an established and crowded market/scene:

“Hestia is a stampeding, emotive, anthemic, beauty of an album. It’s the complete package — and even the Dropkick Murphys cannot claim to have made an album this good in several long years” -KERRANG!!

Now with five full length studio albums under their belt, two full length digital releases ‘Live in Athens’ and ‘Live in London, Acoustic Session’; their YouTube channel has blown up with most music videos cracking over 1,000,000 views and the iconic Irish Pub Song now totally over 72 million views; The Rumjacks will return to the studio for Summer 2021.

Looking ahead; with vaccinations continuing to rollout, 2022 will see The Rumjacks return to the stage once again and in true Rumjacks fashion; take their energetic live performances to all corners of the world. 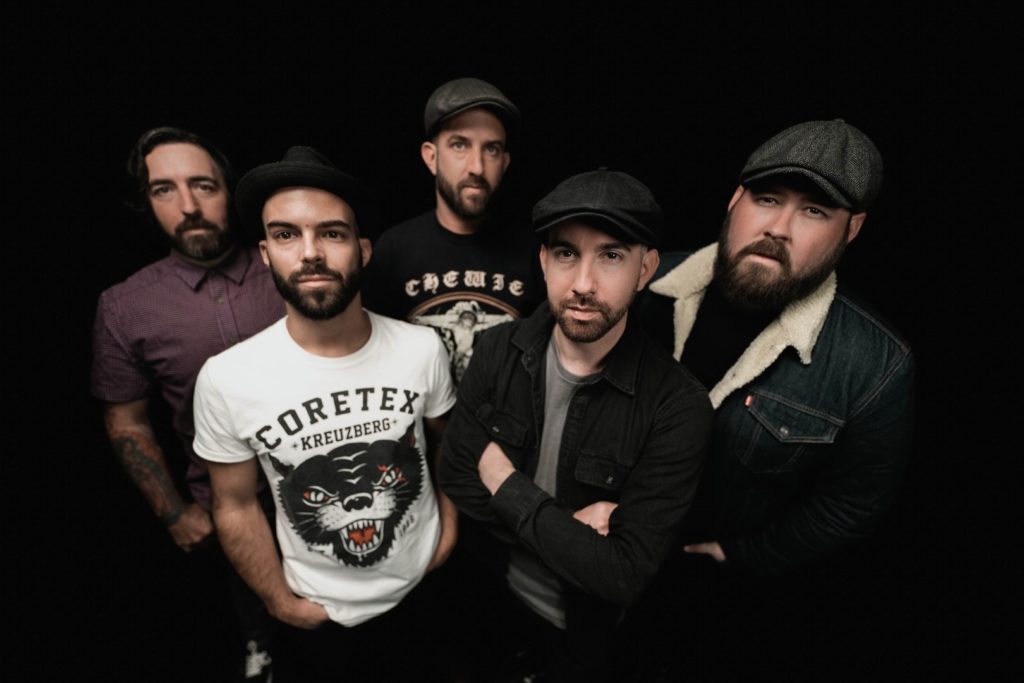