Me And That Man | Manchester | Academy 3

The portals of the most blackened church re-open again:
Behemoth’s Nergal announces a ME AND THAT MAN UK Tour!

“Friends, we are extremely sad to postpone our forthcoming Academy 3 show. Sasha Boole, our dearly beloved guitarist is one of many Ukrainian citizens currently fighting for the security of his homeland. We hope to see an end to the attacks, and look forward to Sasha and his family getting back to us safely!

The good news is we we’ve arranged a rescheduled date for Thursday 28th July 2022. We apologise for any inconvenience caused.

ME AND THAT MAN

Following the success of ME AND THAT MAN’s last SOLD-OUT London show, the band return for a short UK Tour!

Nergal: “How many of you have seen the very first MATM show in London 5 years ago at Jazz Club in London? It feels good to be doing full circle and finally coming back to London… and playing Manchaster for the first time EVER! I’m beyond stoked and sooo looking forward seeing you outlaws out there!!” 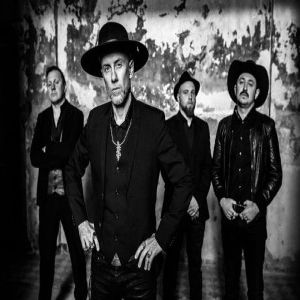 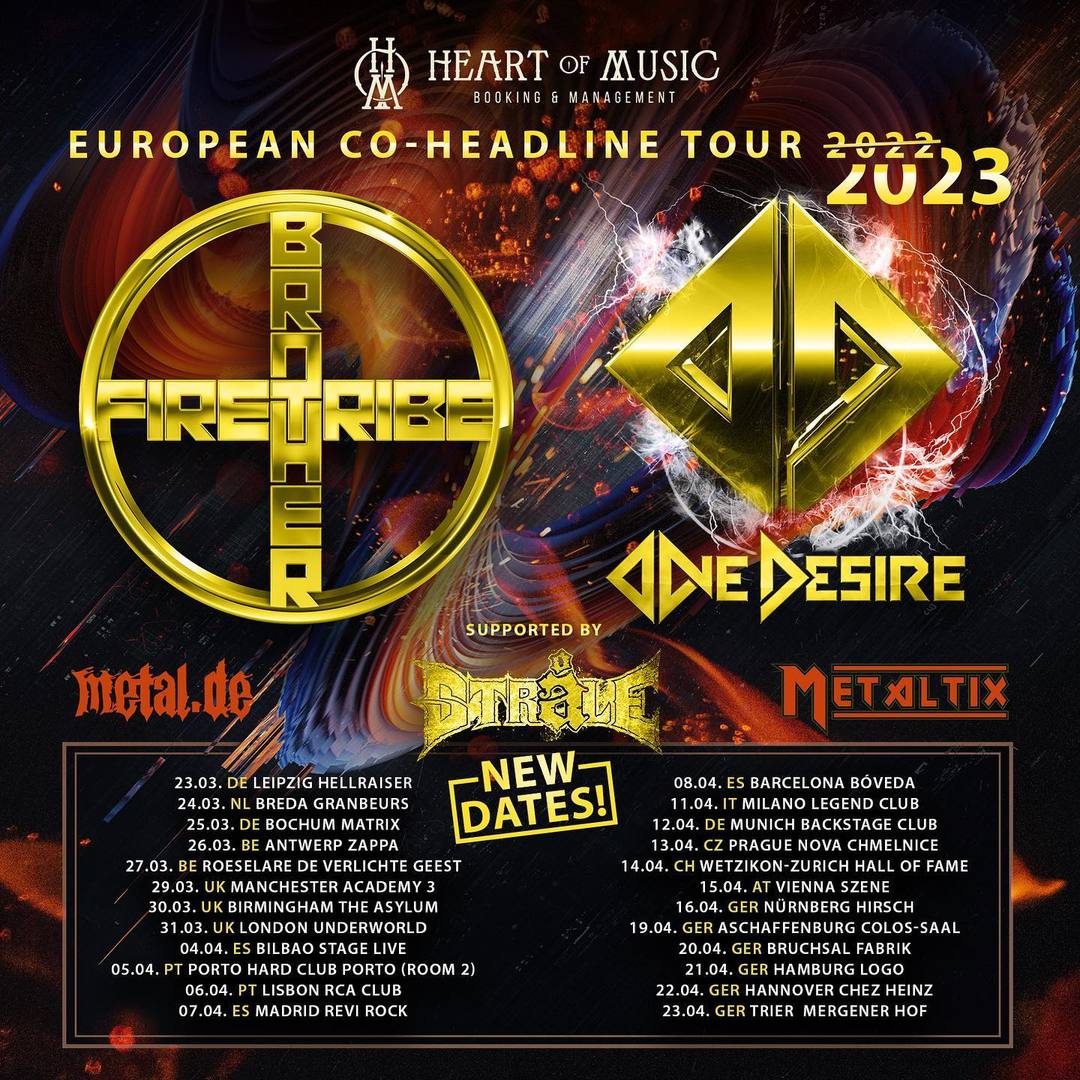 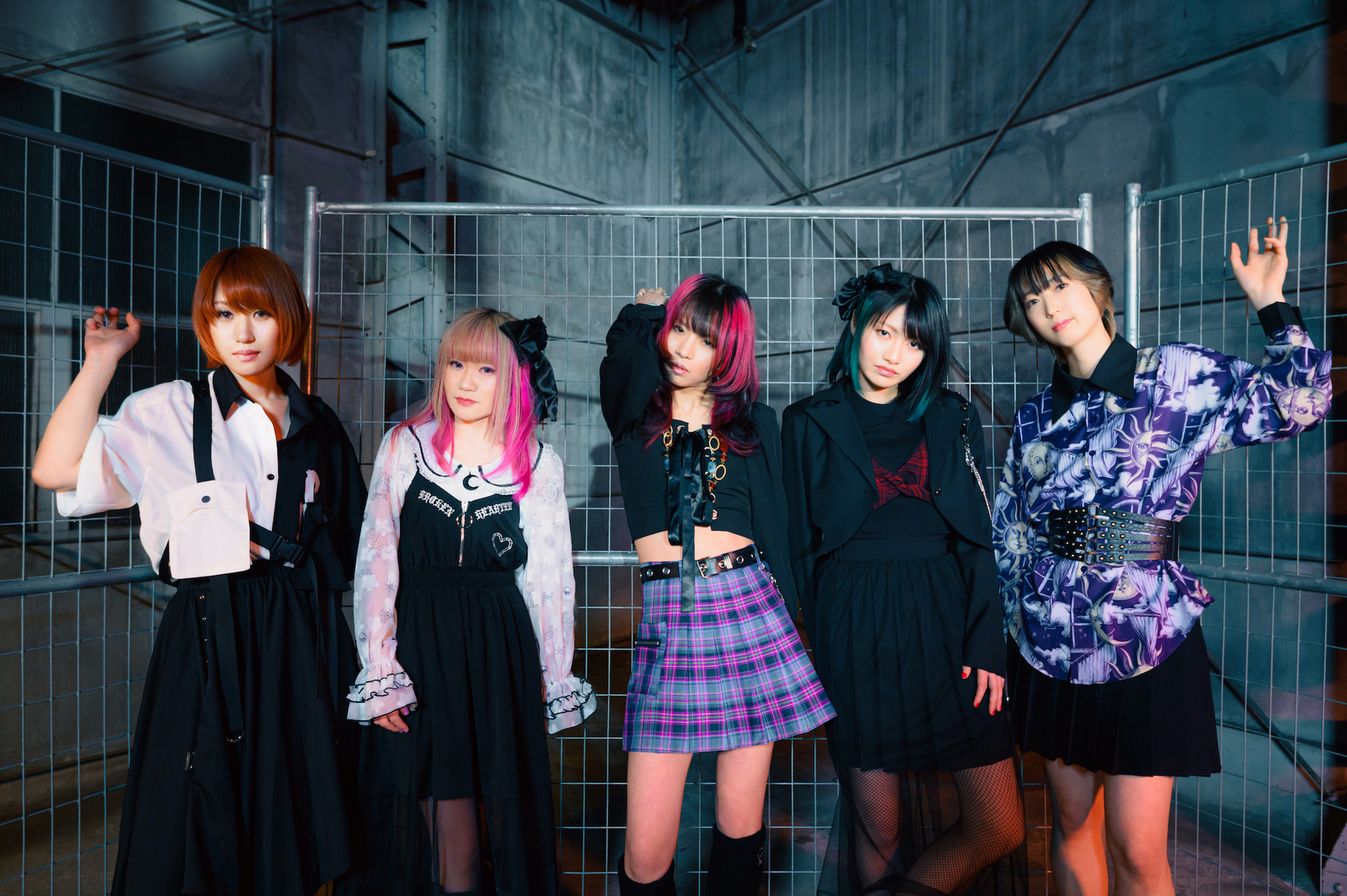 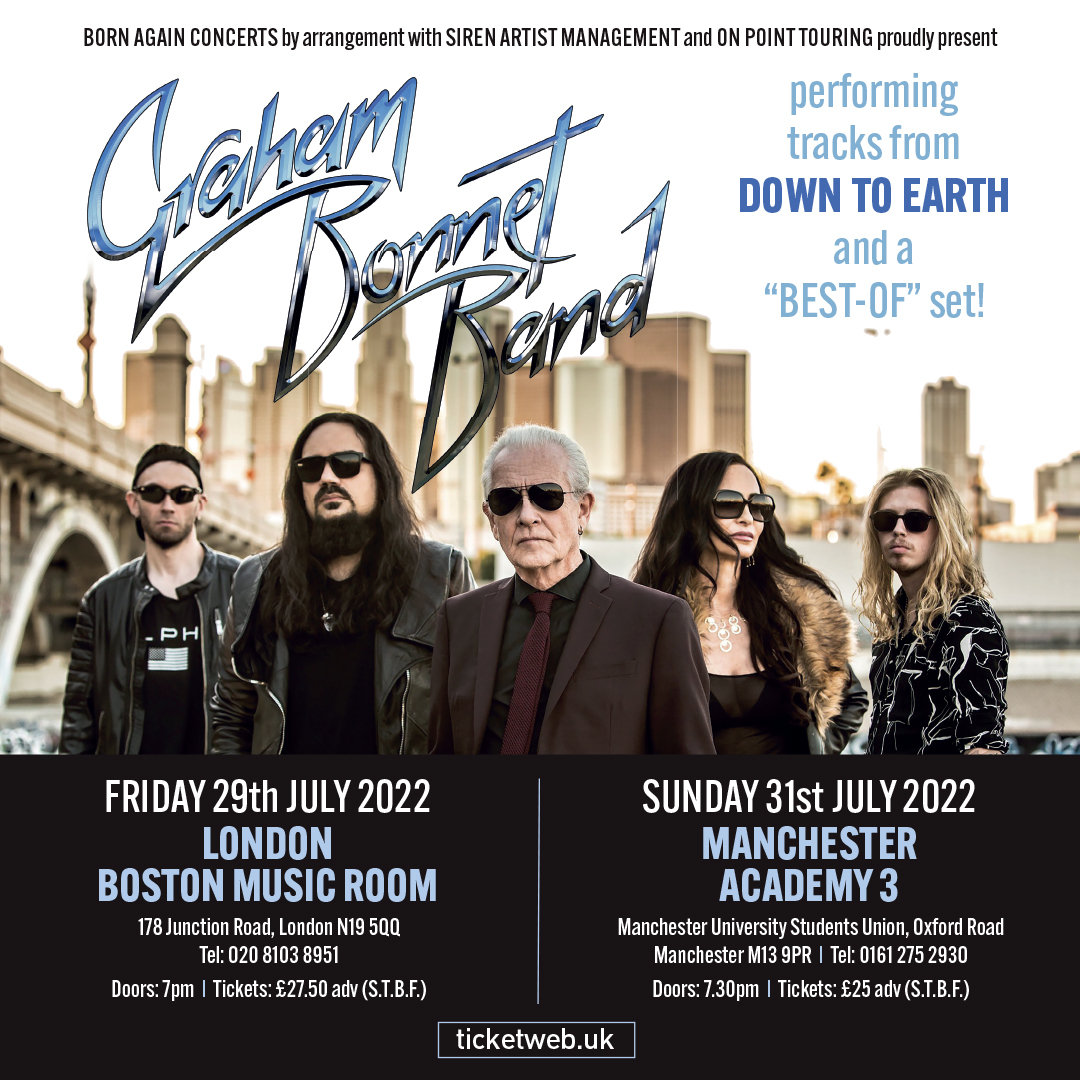 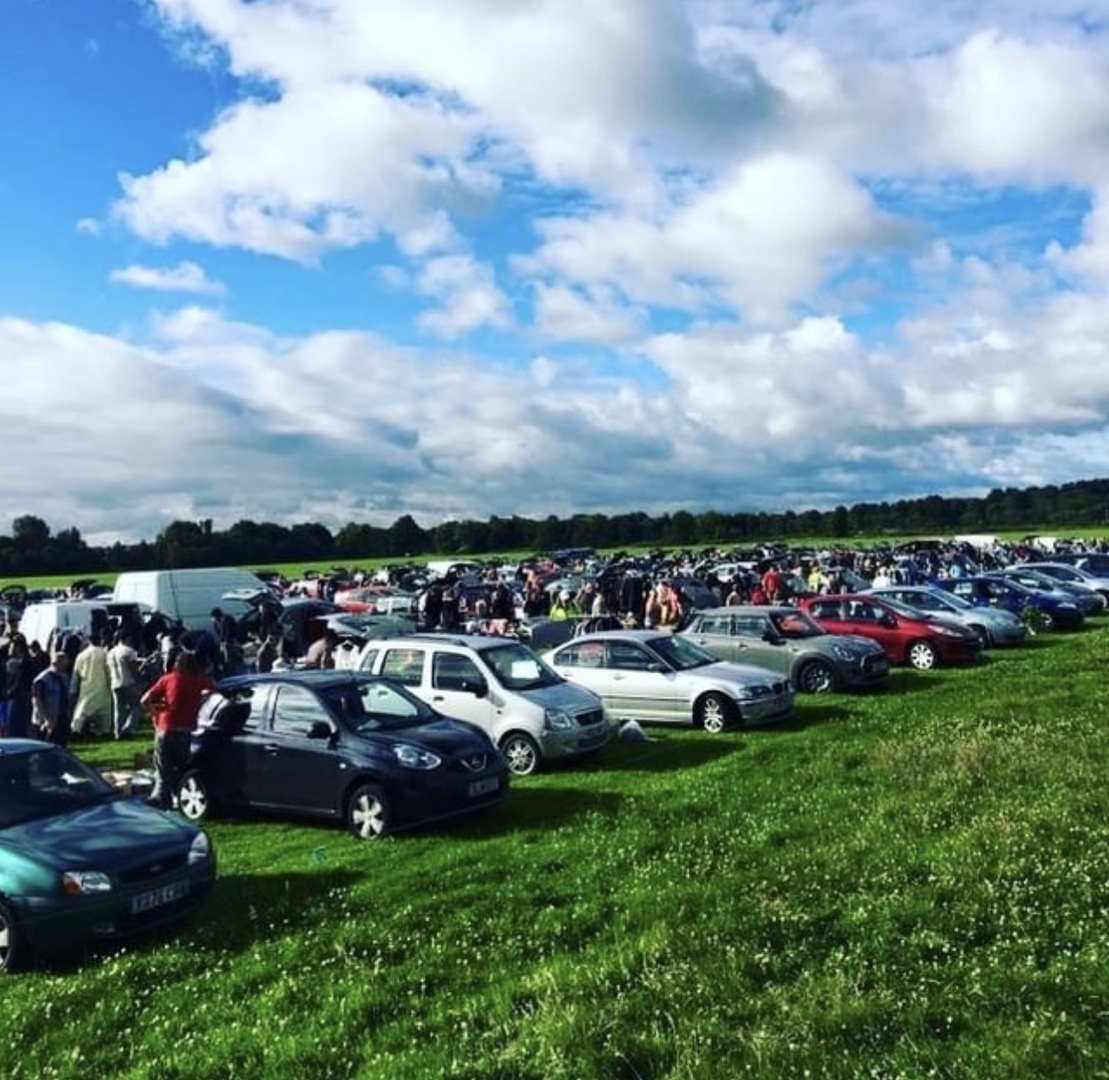