Funhouse Comedy brings an outstanding day of comedy to the covered beer garden stage at The New Barrack Tavern, Sheffield on Sunday July 3rd with its Edinburgh Festival Preview All-Dayer.

2.00pm – Paul Sinha – One Sinha Lifetime
In January 2020, Paul embarked on a national tour, his most ambitious show combining stand-up, music, hula-hooping and tales of romantic validation and neurological degeneration. As it turned out 2020 proved to be the wrong year to embark on a national tour. For everyone. Undeterred, Paul returns, with the difficult second post-diagnosis album. Expect jokes and surprises. Paul has a story to tell. And an absolute banger of a title.

3.25pm – Patrick Monahan – Classy
In a world of groups, hierarchies and class systems, everyone’s trying so hard to fit in. What’s wrong with being a misfit? Be you, be proud! From the caravan to the middle-class neighbourhood, it’s taken Monahan four decades to realise this. Enjoy Monahan’s stand-up observations on living a contemporary life.

4.50pm – Eddy Brimson – A Comedian
A stand-up show about life as a comedian by one of the UK’s most in-demand headline acts. Reviews from previous shows: ‘If there were a school of comedy in the UK, Brimson would be top of the class ***** (Sydney Morning Herald). ‘A proper Tour De Force, and no mistake’ ***** (HeraldScotland.com).

6.15pm – Lou Conran – A Show
Host of Radio 4 Extra’s Comedy Club and critically acclaimed podcast Spit or Swallow. BBC New Talent One to Watch Hot Lister, Lou Conran is a superlative storyteller and masterful at spinning a yarn. Voted Best Compere 2020/21 by her peers in the Comics’ Comic Award, she is highly respected on the circuit and is on the rise. Her new show compromises of hilarious anecdotes, stories and the minutiae of life.

7.30pm – Good Kids – Appetite
The new award-nominated show from the lively double act – Kieran and Tom bring you the most unimportant hour of your life. Nominated for Leicester Comedy Festival, Best New Show 2022 and Leicester Mercury Comedian of the Year 2020. ‘Comedy’s ones to watch for 2022’ (Chortle.co.uk). ‘They’re stupid, daft, at times nonsensical. Funny yes, but daft as brushes. Just how I love my comedy. Thank the stars they went into stand-up and not health care.’ (Johnny Vegas). ‘It was mad but it was hilarious’ (Tom Rosenthal). ‘A really fab little sketch act’ (Joe Lycett).

8.45pm – Jake Lambert – Liminal
Fresh from supporting Michael McIntyre and Romesh Ranganathan, ‘Fringe favourite’ (BroadwayWorld.com) Jake Lambert returns with another ‘highly entertaining hour’ (One4Review.co.uk) full of ‘subtlety and wit throughout’ (LondonTheatre1.com). Jake ‘catalyses laughter that cannot be contained’ (EdFestMag.com). As seen on Comedy Central and BBC Two. Writer for Mock The Week, The Ranganation, The Apprentice: You’re Fired, 8 Out Of 10 Cats and The News Quiz. This is sure to be another ‘solidly entertaining’ (Scotsman) hour that proves why he ‘could easily be a TV star’ (BeyondTheJoke.co.uk).

Takes place on the outdoor stage in the covered beer garden. Food available. 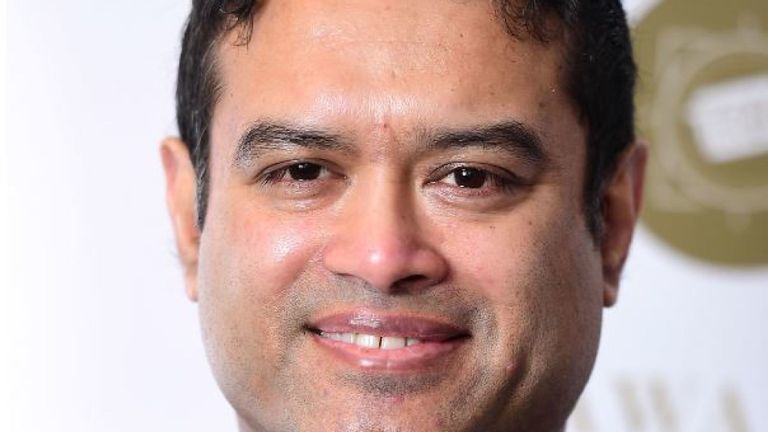 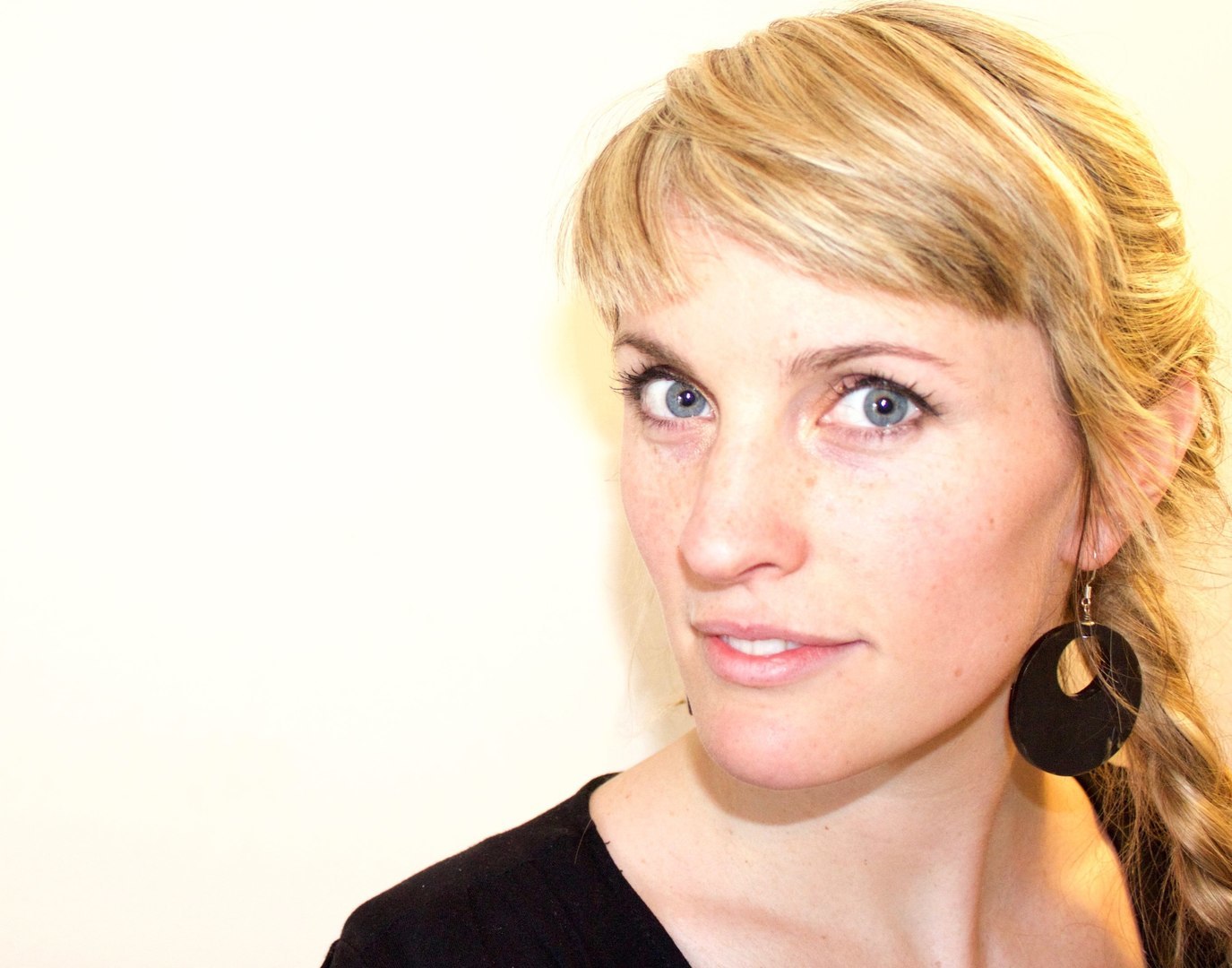 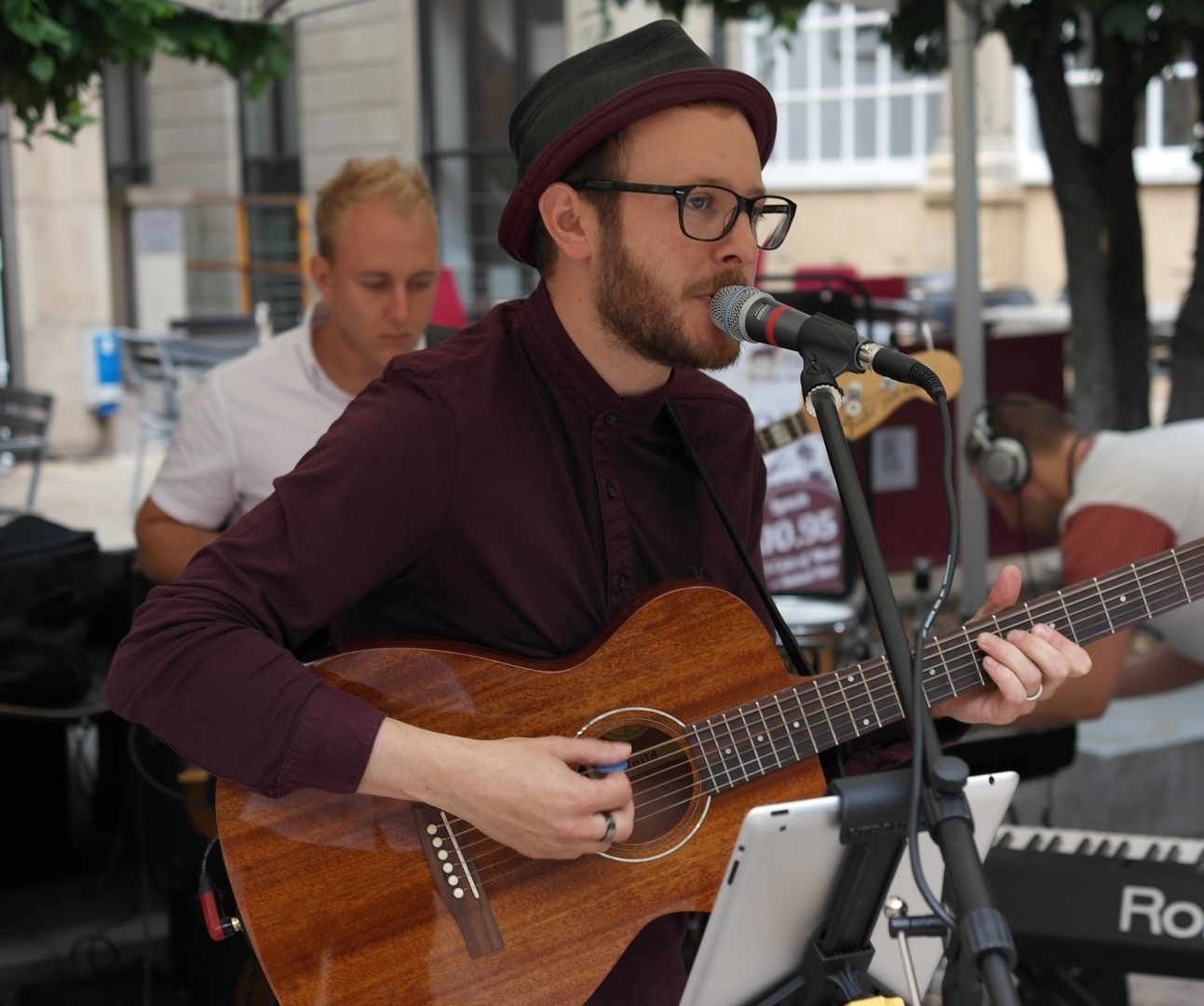 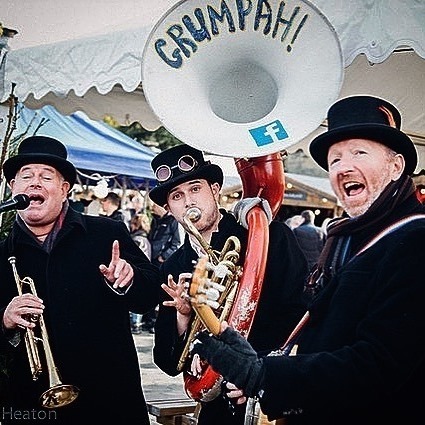 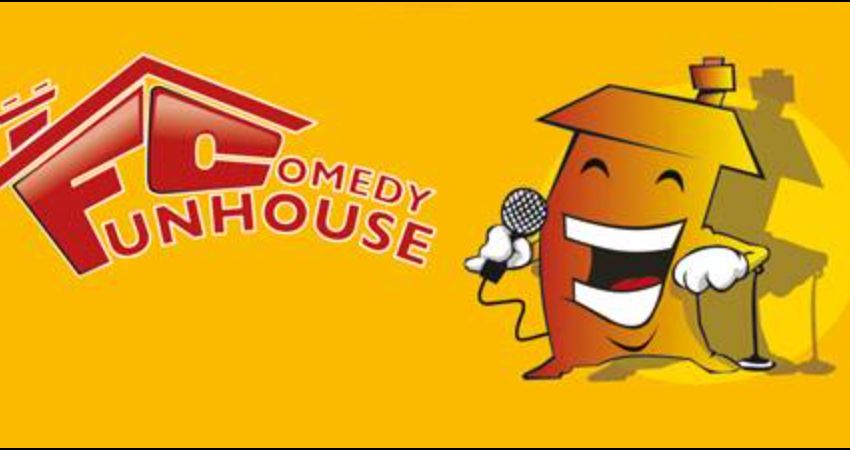