Tavares are Chubby, Tiny and Butch and they will be performing their Greatest Hits – amongst the classics: ‘It Only Takes a Minute Girl’; ‘Heaven Must Be Missing an Angel’; ‘She’s Gone’ and ‘More Than a Woman’ (from the iconic soundtrack ‘Saturday Night Fever) – to name a few…

At the height of their career, Tavares composed of five Cape-Verdean American brothers – Ralph, Chubby, Pooch, Butch and Tiny. Born and raised in Providence, Rhode Island, they were one of the most heavily covered bands of the Disco era and sold tens of thousands of copies of their sheet music to club bands and budding musicians all over the world. The eldest member Ralph Tavares died last year two days short of his 80th birthday.

Chubby, Pooch and Butch carry on the Tavares family tradition, as they continue to perform sold-out concerts around the world with no end in sight! 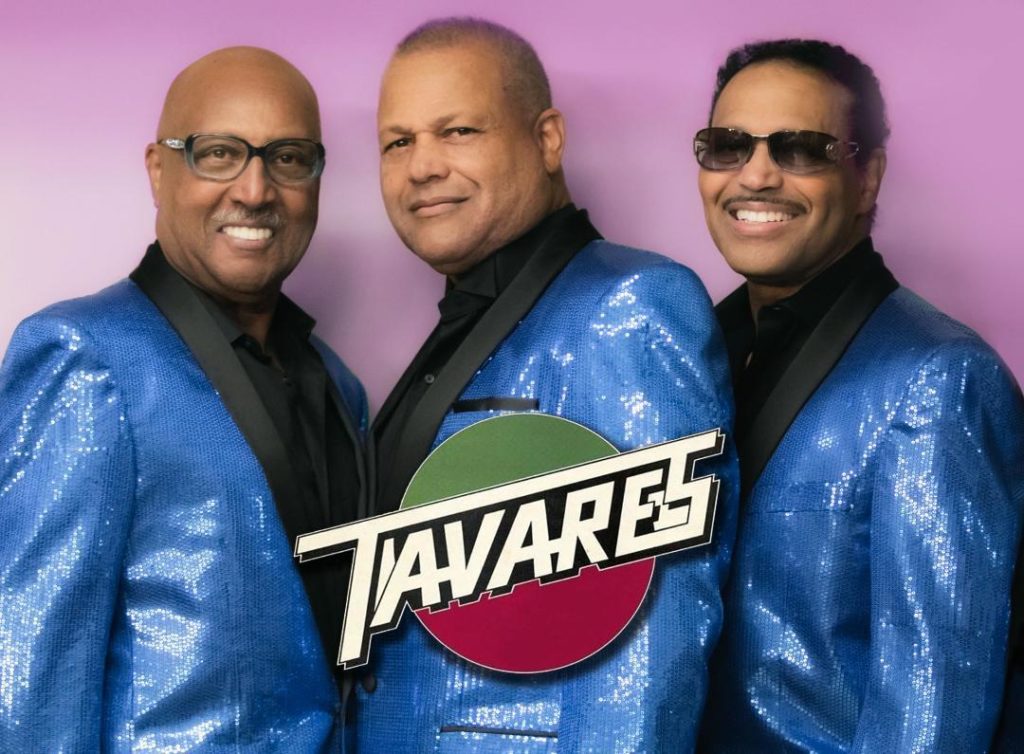 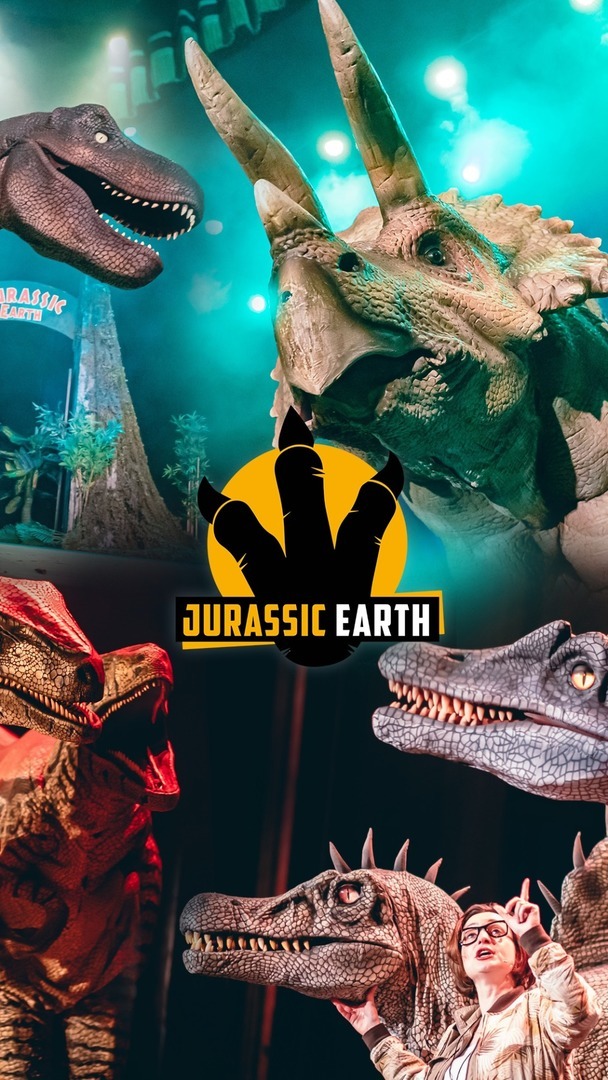